Yesterday I walked diagonal across the street to what used to be our bus stop (because God knows when we’ll see those again). I stood there for a moment in the early morning rain, grieving the memory of five months prior when I received the text that schools would be closing for two weeks.

That was March. They never reopened.

This is August. They still aren’t open.

These days I seem to live on a razor’s edge between faint hope and utter despair, and I’m slowly realizing that simple daily actions often determine which of those two win the day.

Fuel the body - eat stuff from the ground instead of shit from a lab; also sleep - there's no substitute on earth for good sleep

State the belief - what am I believing in this moment?

And for Christ’s sake, avoid any and all media so help me God.
I’m not kidding. There is a DIRECT correlation between media exposure and stress hormones. In fact, a headline - regardless of its accuracy - is absolutely intended to spike cortisol (fear). Fear sells. Fear gets clicks. Fear keeps you coming back. 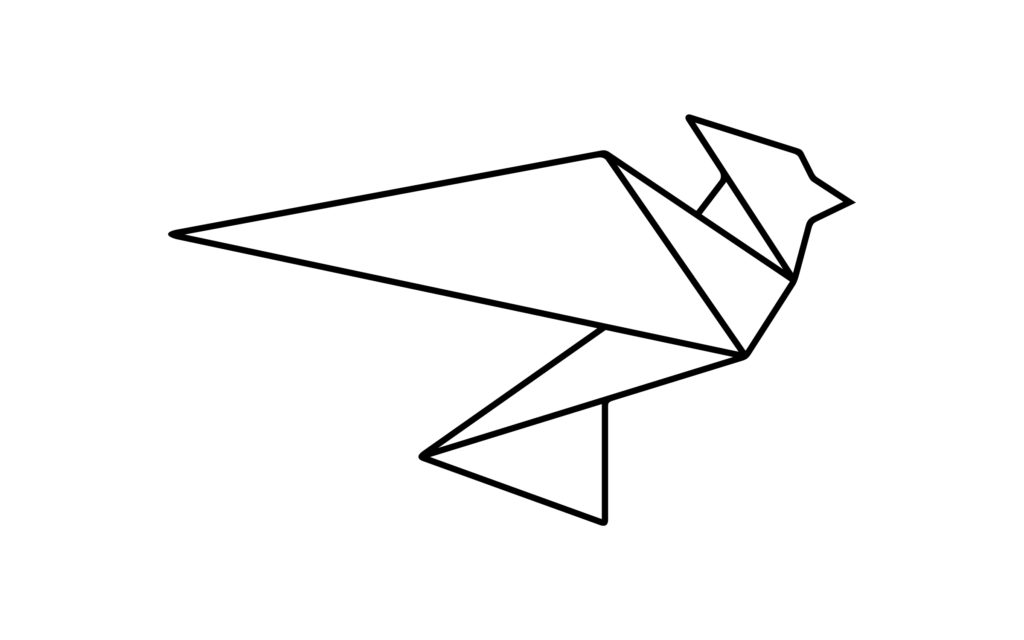