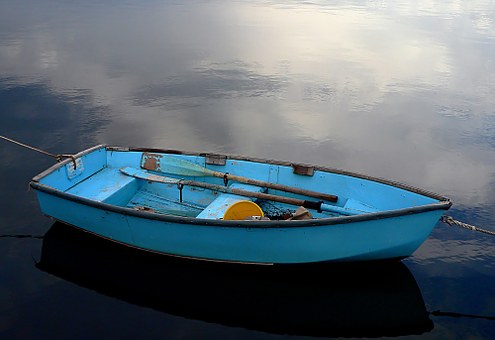 Not long ago I listened to an interview with Debra Searle (you can find it on Rob Bell’s “The Robcast,” aptly titled “Debra Searle Did What?” episode 206).  Long story short, Debra Searle crossed the Atlantic Ocean in a rowboat alone by herself.

And “by herself,” I mean no safety boats nearby, no camera crews, no assistance.  Only giant cargo ships, sharks, and storms.

You gotta check it out.

Anyway, the part of the interview that stopped me cold was when she was recounting all of the mental blockage, interference, and general life issues that she hadn’t had time to properly deal with before shoving off from shore.  For example, her father passed away shortly before launch, and she was concerned about whether or not she’d given herself ample time to grieve and accept and be present to the task ahead.

What she discovered, however, was that when she finally set foot on solid earth again, the months of isolation had created the physical and mental space to process, learn, and grow.  Debra made the contrast to how our modern ways of life actually work against any kind of “white space.” Between jobs, phones, families, email, phones (!), and endless advertisement, the incessant barrage of voices does not allow space for our prefrontal cortex to operate in our favor.

That’s where coaching comes in!  A coaching conversation is such a powerful gift, one in which the listener, or coach, focuses their full attention onto the speaker, offering what they notice, hear, (and don’t hear), and posing curious questions that aid awareness, action, and accountability.

If you’re like me, then crossing the Atlantic simply ain’t gonna happen, not unless it’s on a cruise liner!

But if you’d like to spend some time out in the rowboat, so to speak, then I’d be honored to come along.  Let's get you going. 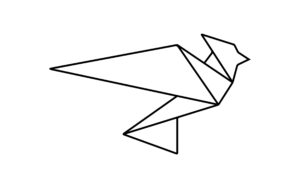